The 4 most common types of data storage

The world runs on data. And businesses now have access to more data than ever before.

But where and how do businesses store that data?

In this post, we'll cover the 4 most common types of data storage and their use cases.

Direct attached storage is any type of data storage that is directly attached to a computer. These storage devices are not typically accessible to other computers.

The top brands in direct attached storage include: 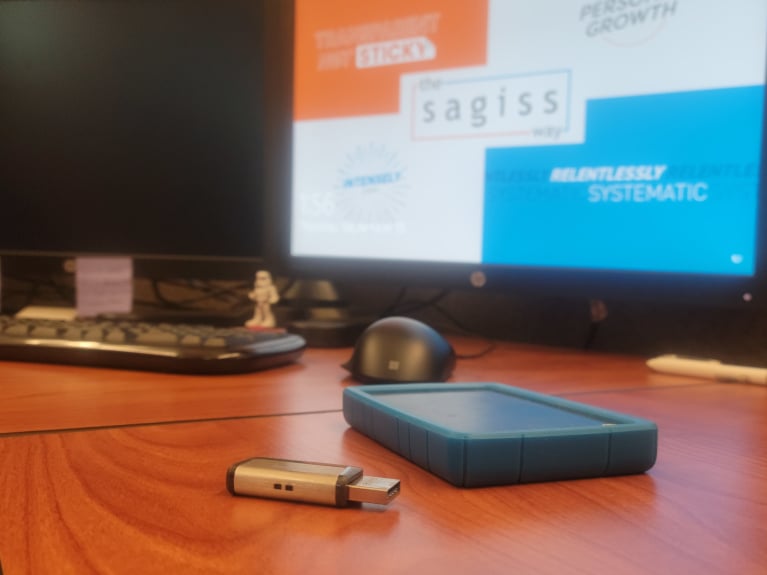 Network attached storage is dedicated file storage that enables multiple users and related client devices to access data from a centralized storage unit. These devices are connected to the Local Area Network (LAN) via routers, network switches, or hubs, and usually require users to be on the local network to access them.

A NAS may be equipped with a single drive, or multiple drives (hopefully set up in a RAID format to provide redundancy and resiliency in case one of the drives fails.)

The top brands in network attached storage devices include: 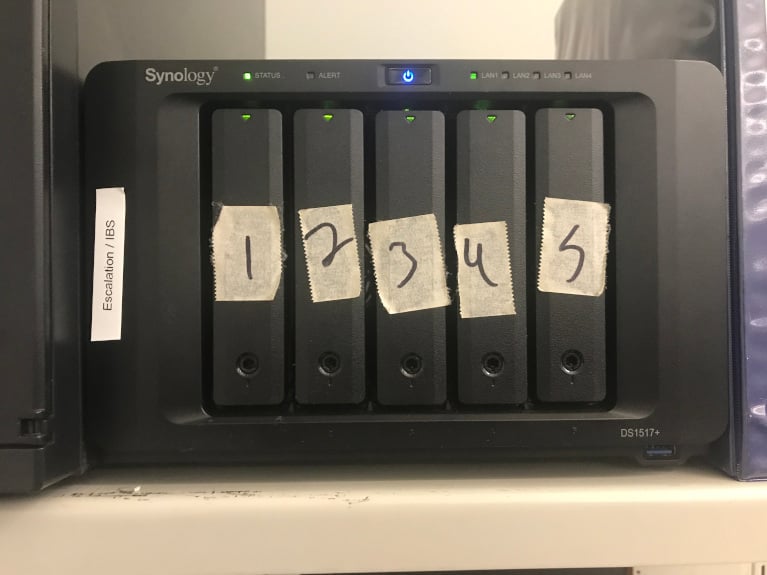 A storage area network is a set of interconnected drives and servers that acts as a centralized pool of disk storage.

A SAN tends to be a standalone network dedicated to data storage.

SAN and NAS may sound the same, but they do have their differences.

A SAN has multiple switches and disk arrays, making it more complicated and giving it multiple layers of redundancy and making it more resilient and tolerant of failure. Losing one component of your SAN (such as losing power to one of your SAN devices) shouldn't make your SAN unusable.

But a NAS has a single point of failure, so losing one component can make your NAS useless.

Also, a SAN is more scalable than a NAS, meaning a SAN is easier to upgrade with fewer disruptions.

And because a SAN is on its own network, it's not affected by bottlenecks in your local network. 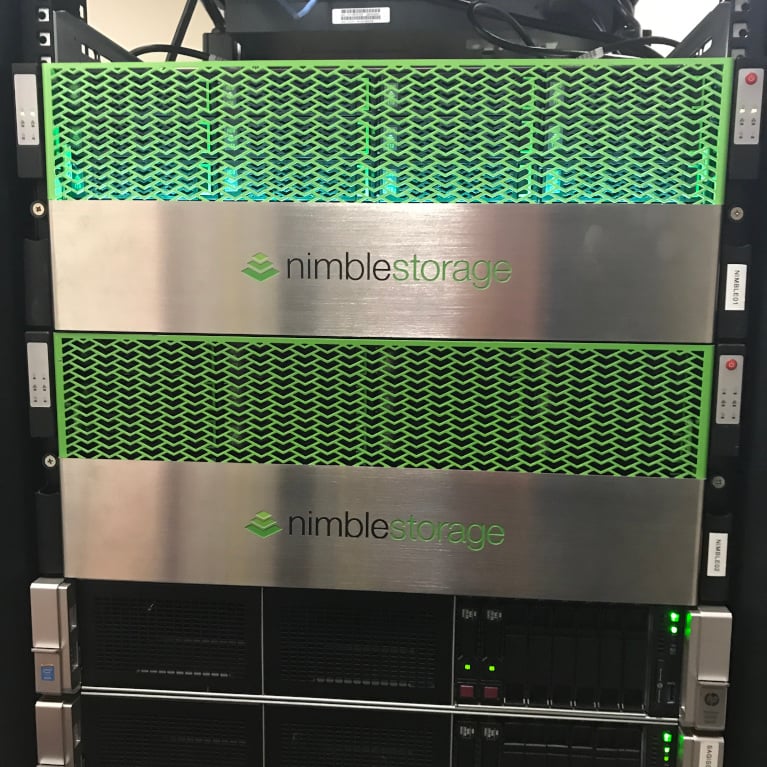 Cloud storage (also known as remote storage) refers to the type of storage that transfers and accesses data off-site, beyond your local network, by using the internet. Cloud storage differs from the abovementioned types of data storage because it's the only type that is not accessed locally (either by direct connection or the local network).

Consumers and business owners alike are generally familiar with cloud options such as:


Most people's needs can likely be fulfilled by either of the options above. The most important consideration tends to be how these cloud options fit into their larger business ecosystems. For example, Microsoft OneDrive is the obvious option for businesses already that already have Microsoft 365 subscriptions. 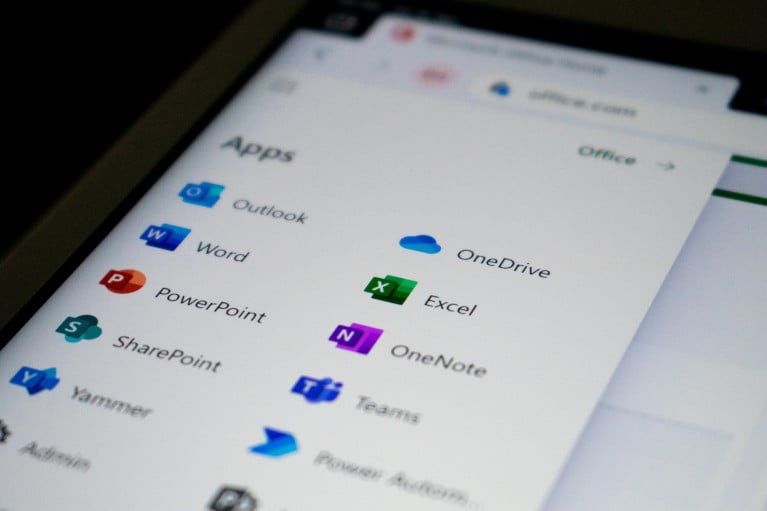 Microsoft OneDrive is part of Microsoft 365.


Which type of data storage is right for your business?

Now that you know more about the 4 most common types, you have to determine which option is right for your business and its unique needs. As is often the case with technology services, you have to find the right balance between cost and convenience. The way data is stored is something that every business should be concerned with because it is... What is the cost of a data breach?

Year after year, data breaches are getting more expensive. 5 benefits of hiring a vCIO [Updated]

If you own a business, you probably have multiple plans in place to reach your long-term goals....